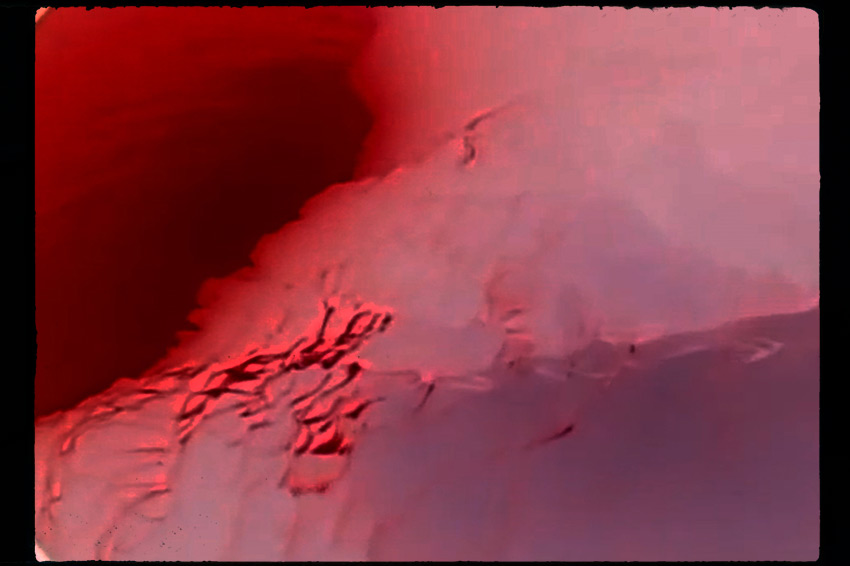 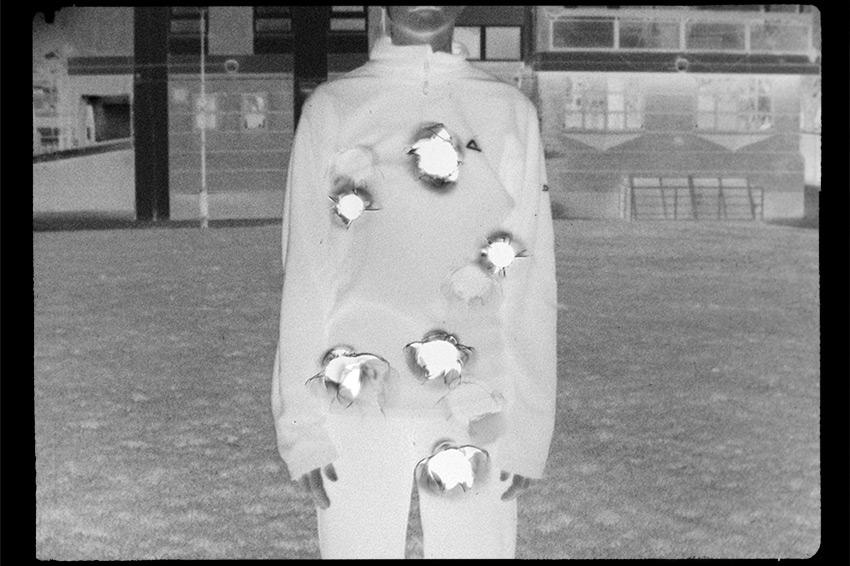 Set in 2054, a time when soldiers have been programmed to forget their actions and robots command the front line of war, a mother reads to her daughter from a notebook written in 2015 while she was still working as a military psychologist. Recounting the dreams of soldiers, she reflects on the impact of killing on the human psyche and the inevitable technological advancements that led to a complete denial of conscience.

The artist worked together with drama therapist and choreographer Marianna Vogt to explore themes of the project with actors, developing movements and responses to themes in the script that were later re-performed for film.

Supported by the Wellcome Trust in partnership with BFI and No.w.here. 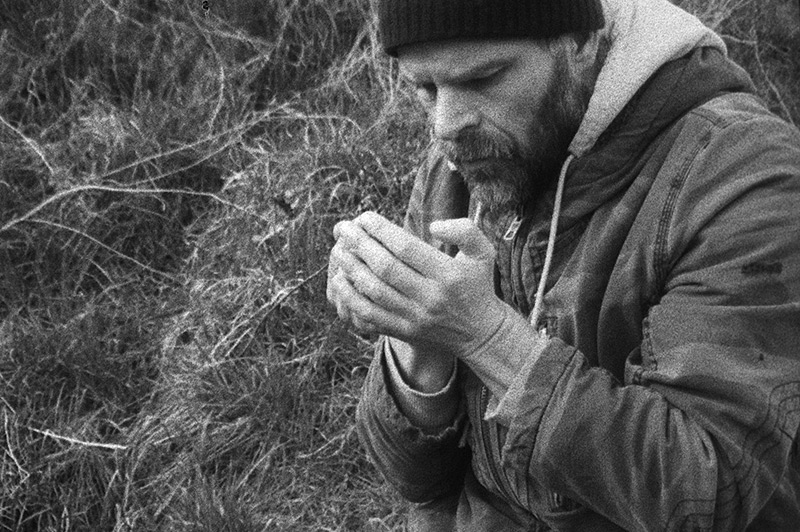 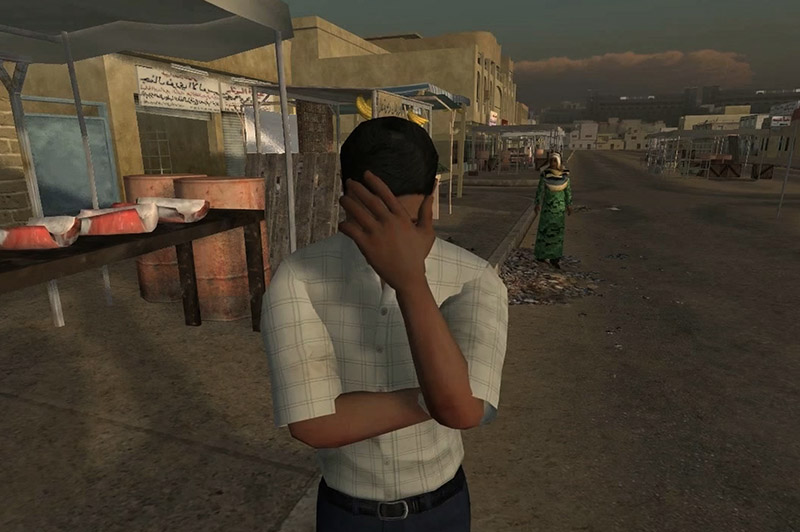 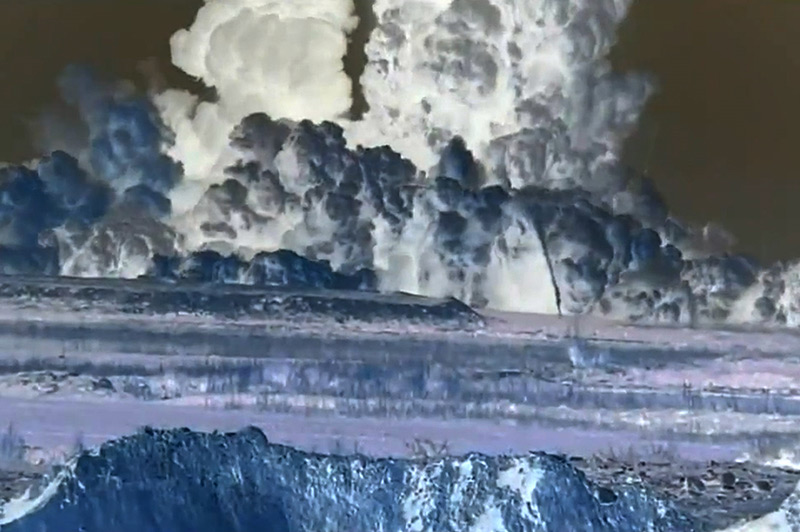 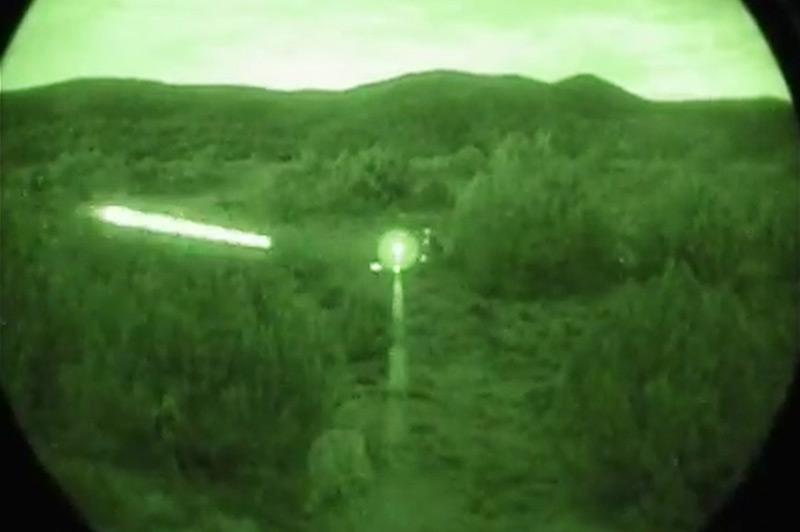 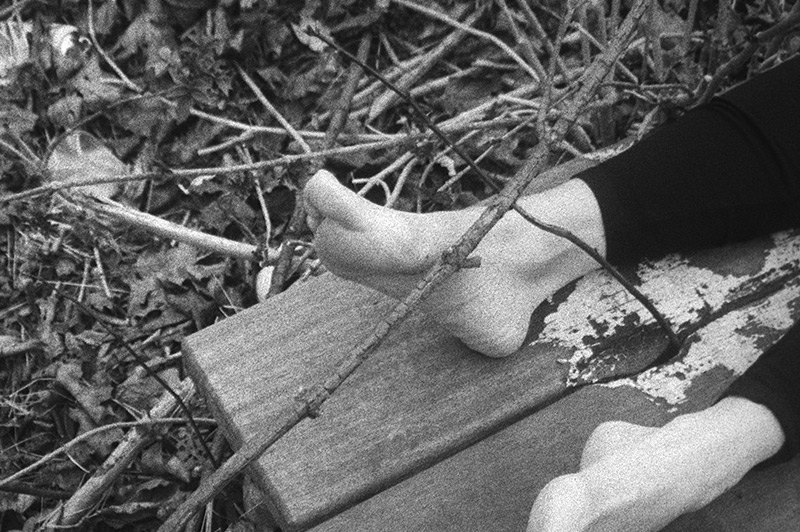