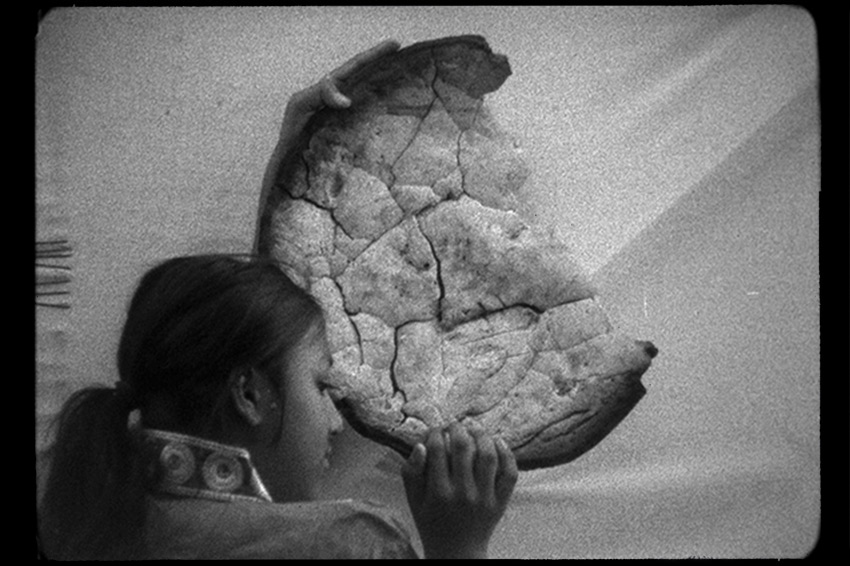 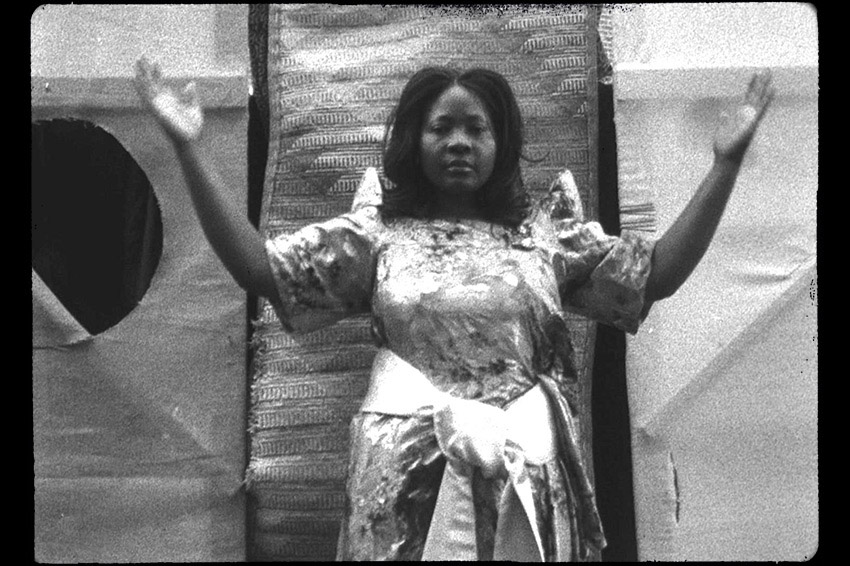 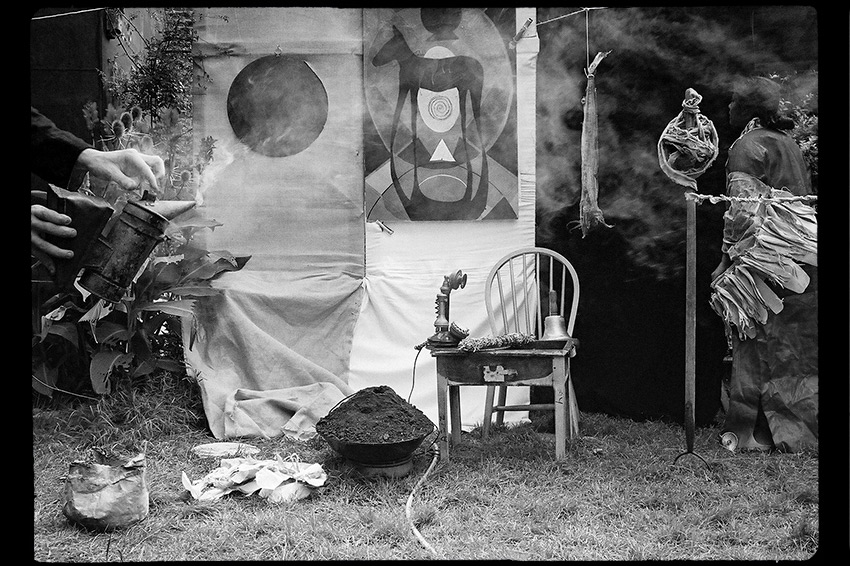 BREADROCK is a film and sculptural installation for PEER, by Rosalind Fowler and artist collective Fourthland (Isik Sayarer and Eva Knutsdotter).

“The work is a visceral homage to cultural history, memory and universal myth. Melding experimental and ethnographic filmmaking, the work presents a series of staged vignettes drawing on the rituals and artefacts of the Estate’s Bangladeshi, European, Kurdish, Serbian, Turkish, Ugandan and West Indian communities, to create new kinships, myths and culture.

Shot on 16mm film against the artists’ makeshift stage sets of textiles, paintings, and objects in a public garden on the Estate, BREADROCK, I feel like doing this manifests the inner worlds of Wenlock’s inhabitants: a Bangladeshi woman wearing her wedding dress buries a symbolic ‘umbilical cord’ in front of forty guests to mark her son’s birth; a West Indian man channels his deceased grandmother through an old-fashioned telephone and a cosmic donkey; another man surrounded by sheet music conducts an invisible orchestra and symbolic ancient rock, inspired by his love of geology; and others slowly process and gesture, holding bowls and plates aloft. The soundtrack is a composition of raw sounds improvised from domestic household objects found in a resident’s flat.

Close to the large-scale projection of the film in PEER’s street-facing space, pieces made by the artists – inspired by their exchanges with the Wenlock community – and objects belonging to residents, form an assemblage of quasi-mystical sculptures.

Fourthland have been working with the residents of Wenlock Barn since 2008, on projects connecting the land and people of the Estate. BREADROCK is Fowler’s first collaboration with Fourthland”. Text from press release by Jeanette Scott.

This work evolved out of a series of artist led performance based house-visits to encounter residents in their own homes and gather objects, fragments and narratives from their lives to be collectively translated into the film work.

“The black and white images give the air of found footage from a Maya Deren investigation of local witchcraft. Sometimes the aesthetic echoes the self-conscious myth-making of Ana Mendieta or Joseph Beuys; at other times it has the resourceful DIY look of a Derek Jarman movie or community videos from the 1970’s…(The work presents) an alchemy that restores dignity and belonging.” (Art Monthly review, Cherry Smyth

“The 16mm film.pays tribute to a place and its people with a poetic richness and texture that is utterly captivating and one of a kind.” (Luisa Buck, contemporary art critic)

Link to an interview about the making of the work here. 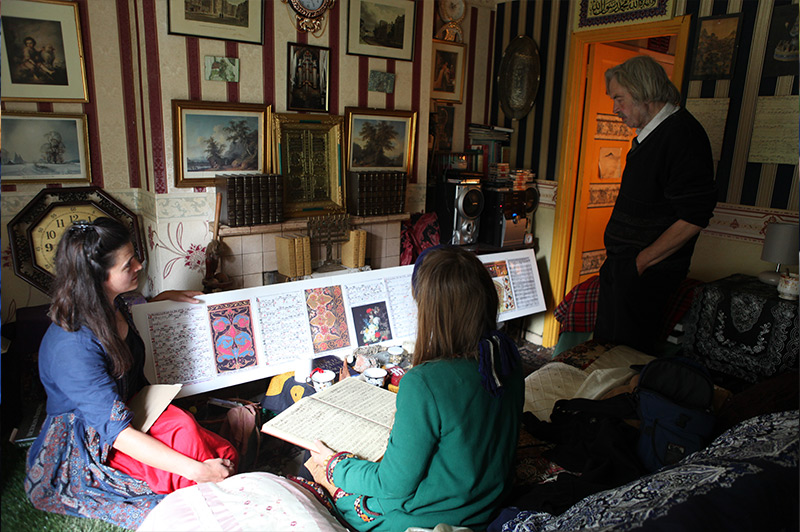 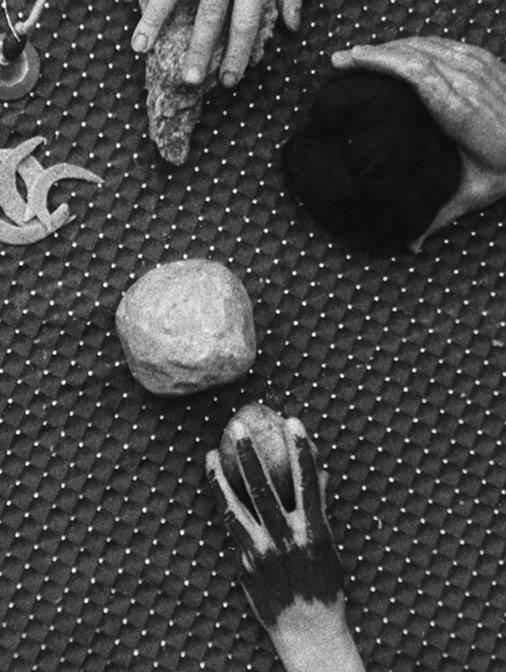 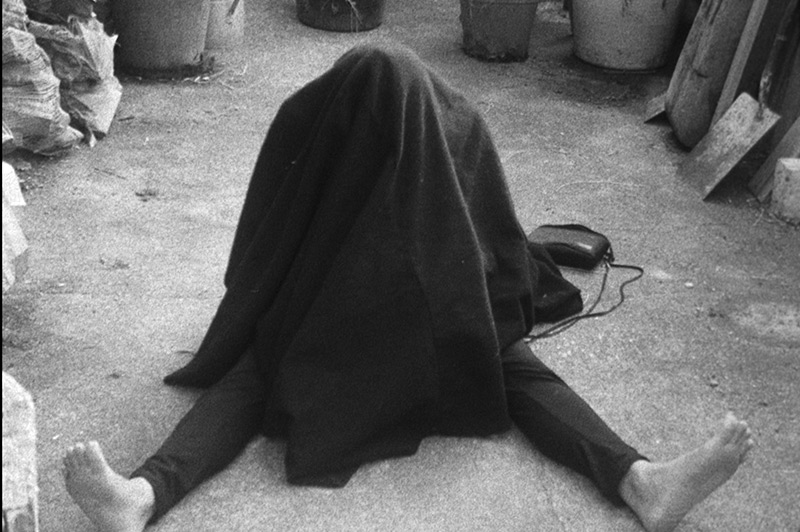 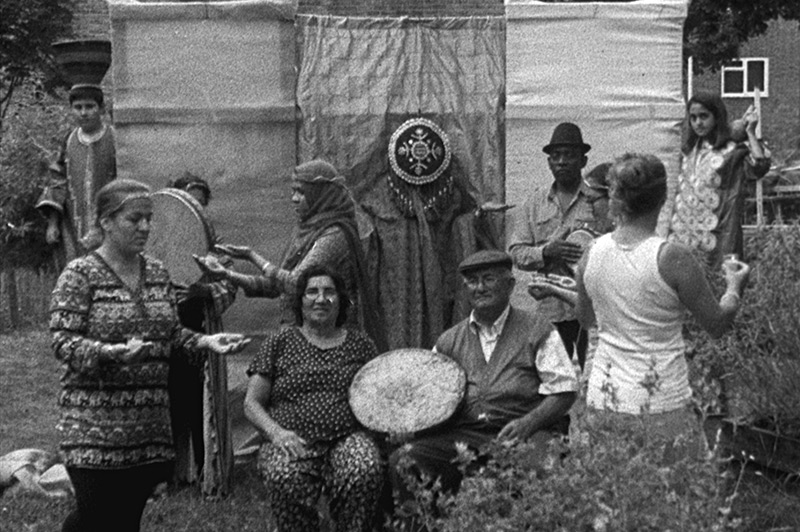 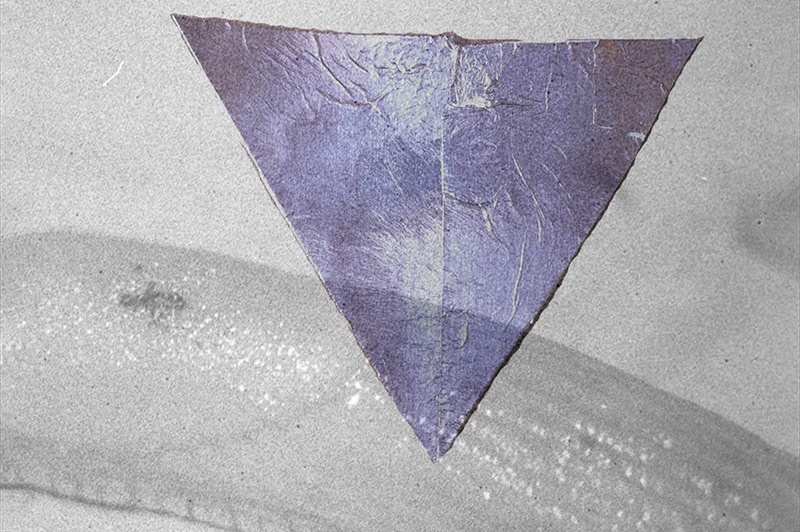 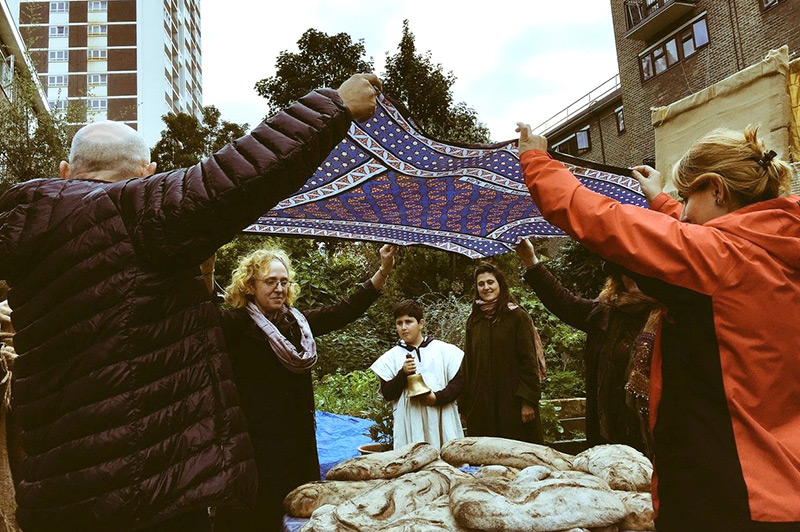